March 08, 2020
Megan and I went to Merced National Wildlife Refuge, as it's goose migration season and there can be 10s of thousands of geese of a few different species making their way through there. (All bird identification is courtesy of Megan. Full size photos here.)

We were not disappointed. 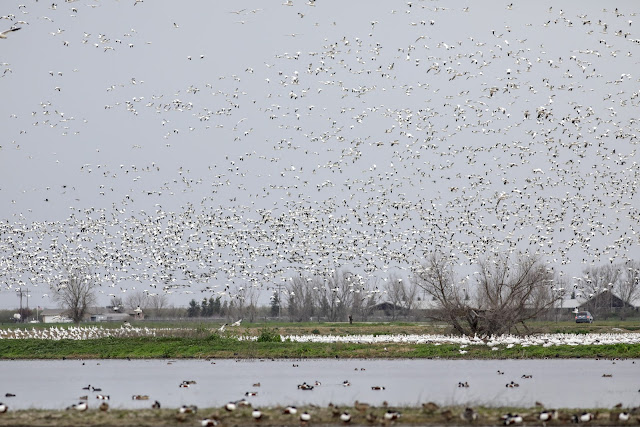 You could watch the mad scramble of take off and landing all around. 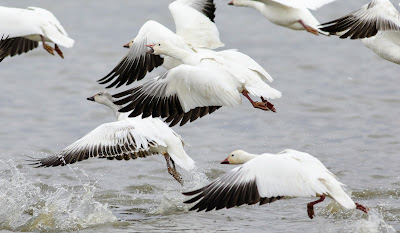 When they were standing still they were very cute, much cuter then the Canadian geese we see all the time around here.

It was a marshy wetlands area so there were plenty of shorebirds wading around of all kinds of sizes and species. Doing plenty of fun things. We have here a Black-necked Stilt, 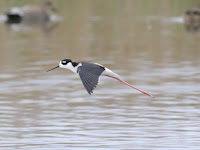 But the star of the Wading birds to me was this White faced Ibis. The varieties of colors in the body feathers was fun, and the long curved beaks is always surreal to me. 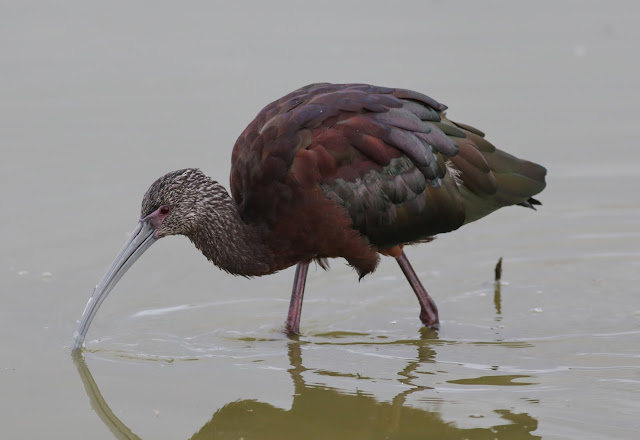 Capturing birds in flight in unusual positions that your eyes aren't able to see is one of the more fun challenges of bird photography for me. This set of three photos is fun. The Sparrow? banking while flying through the plants. The ducks coming if for landings with their feel fully deployed and the weird fanning of the feathers of a bird taking off. 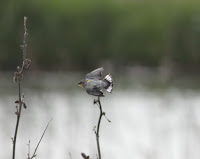 Of course there were plenty of cute birds just scooting about the water eating and looking adorable.

First up is the cute, Pie-billed Grebe and a Cinnamon Teal. 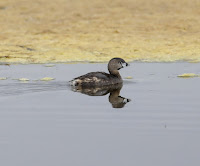 And then there was the crazy back and white patterning on this Gadwall. 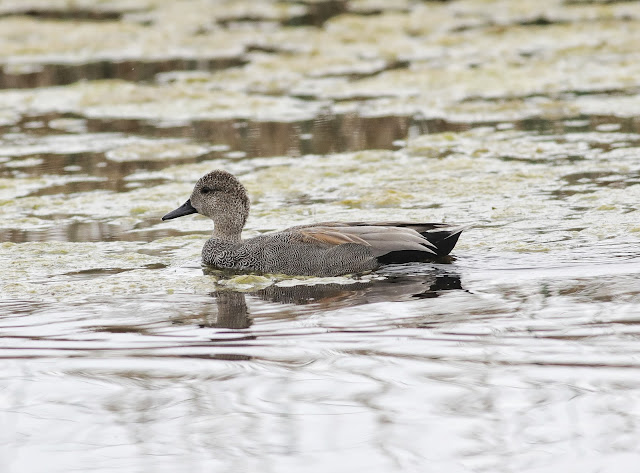 I still like the little fat ones though. (White-crowned Sparrow)


I did take some pictures of the surroundings. I was trying out my pinhole lens camera and new tripod to get some more ethereal pictures of the area. I was quite pleased with this one. 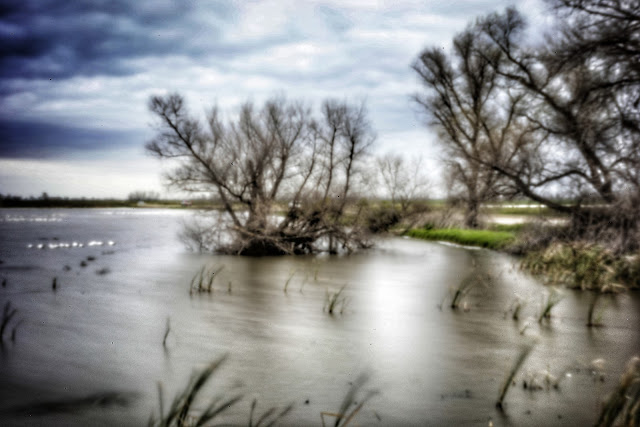 There were times when we had to wait for birds to cross. This right here is "Coot Crossing" 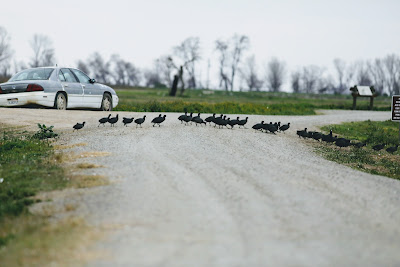 Finally there was also a large migration of these Sandhill Cranes. They were a delight to shoot as they swooped around. 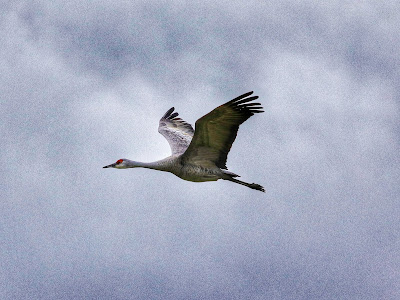 We caught some of them in a field leaping and flapping at each other, seemed to be part mating ritual part threat display. 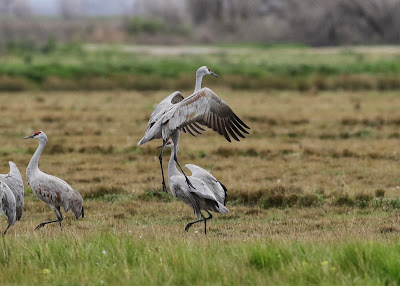 And finally it's fun seeing how graceful they really are in flight. 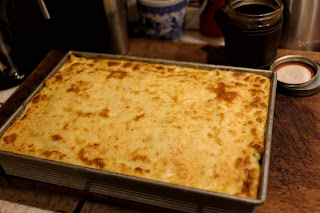